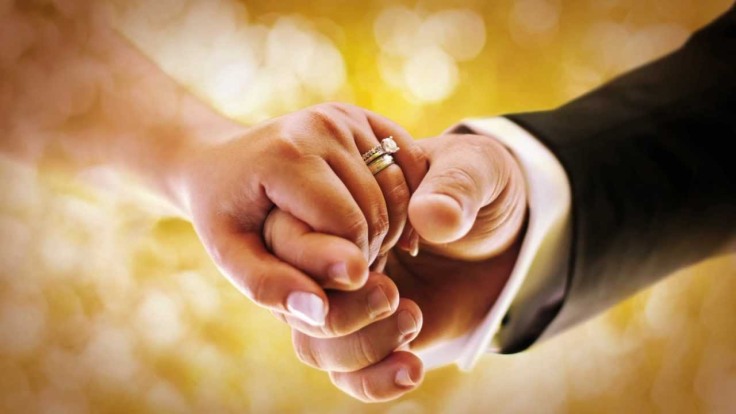 John the Baptist was a single man. He never got to experience the joy of marriage, yet gave his life in defense of this God-ordained institution. It used to be called “holy matrimony.” How we have distorted and tarnished God’s first institution. There is much talk about defending marriage against those who are redefining it. They chant “marriage = one man + one woman.” Sound nice, but that is not what the Bible teaches. Before you stone me, let me explain. The statement is only partially true. The Bible plainly teaches one man with one woman until separated by death (Matthew 19:5-6; Romans 7:3). Jumping from one wife to another is just as abominable as changing the definition to same sex unions.

Recently I read a book from about 100 years ago by R. A. Torrey on prayer. He was making a point that the more we walk away from God as a society, the more immorality would become pervasive. He said, “Look at the legalized adultery that we call divorce. Men marry one wife after another and are still admitted into good society. And women do likewise. There are thousands of supposedly respectable men in America living with other men’s wives; and thousands of supposedly respectable women living with other women’s husbands.”

Wow! We have sure made light of such a grievous sin. What would it take to begin seeing things as God sees them?

*I don’t mean to offend anyone. If you have been divorced and remarried, please know that God loves you. Although the divorce and remarriage was not His will, once the vows have been exchanged, it is now His will and He still hates divorce. So make this one work.

2 thoughts on “In Defense of Marriage”

Aaron Richert is a Baptist preacher serving in North Pole, Alaska. He and his wife have four children and are passionate about equipping God’s people for the road ahead. More…