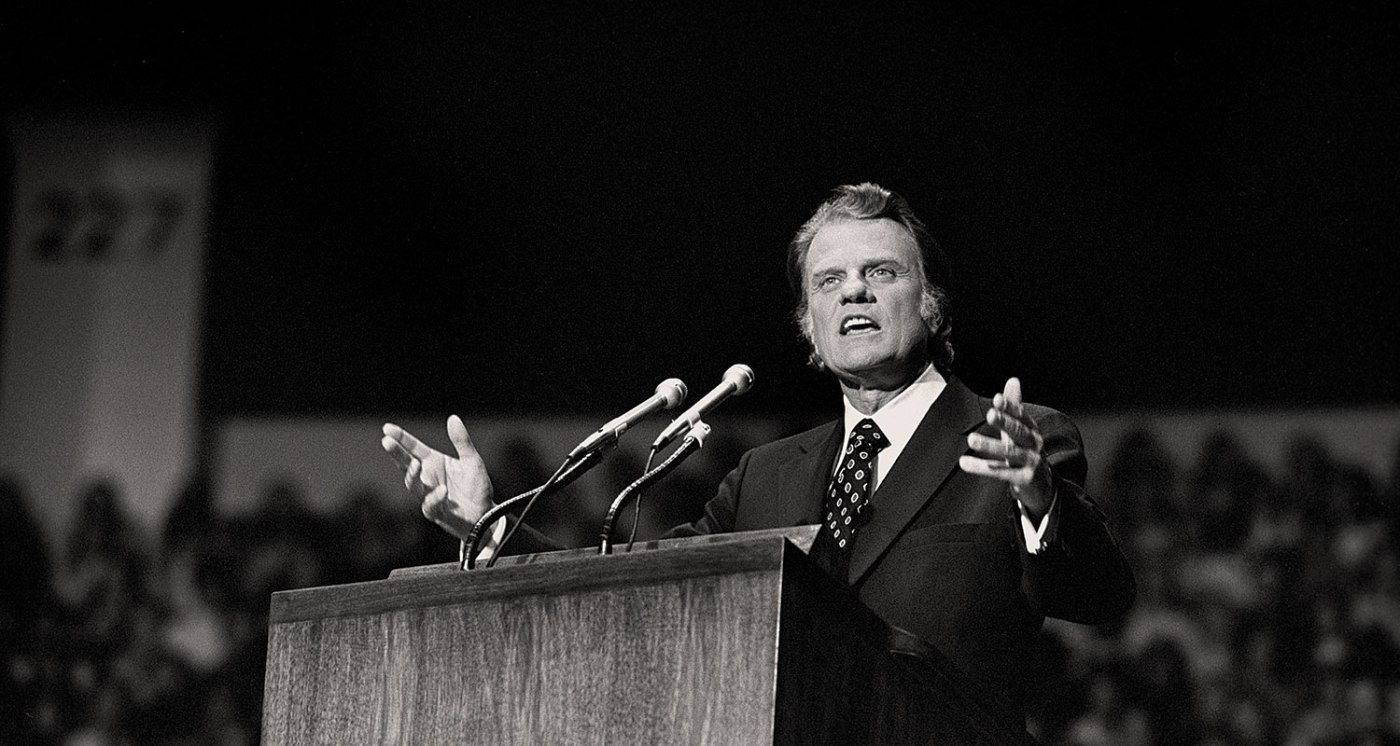 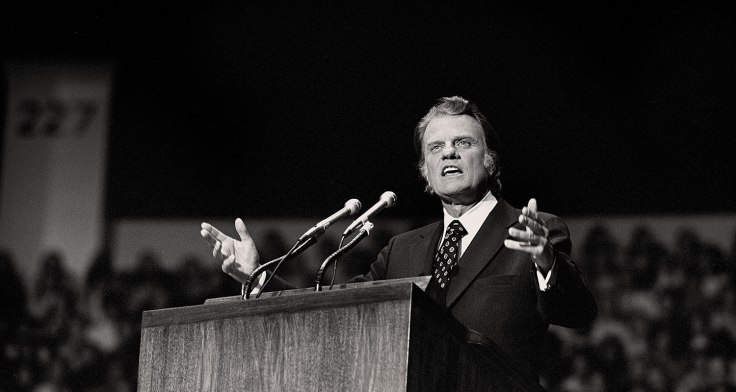 “Let the elders that rule well be counted worthy of double honour, especially they who labour in the word and doctrine.” – 1 Timothy 5:17

Today the famed Evangelist, Billy Graham went home to be with the Lord today at age 99.  He lived a very long and influential life. Many are taking today to remember his influence, and others are recalling their salvation testimony and linking it to his ministry. Then there is another group who are taking the time to criticize and condemn. I would like to take a brief moment and address this.

There is a time and place for everything

Remember the so-called church, the Westboro Baptist Church? They were notorious for picketing funerals of fallen soldiers. I had a friend who was one of the soldiers whose funeral they attempted to protest. How it infuriated those of us who have sacrificed for our country. You do not have to agree with everything a person stands for to honor them (More on that later). The time of someone’s death is a time of reflection and memory. Billy Graham, a preacher of the Gospel, did much good in His life. There are some serious points of concern to criticize, and I have done just that in the past, but this is not the time.

Destroy the ephod but not the man

In the book of Judges, there is a man named Gideon. God had chosen him to fight and win a great victory with a small group of people. Gideon had proven to be a great leader and conquered the enemies of God. As a result, the people wanted to make him and his sons their ruler (Judges 8:22). Gideon refused, but instead, he had set up a golden ephod as a sort of memorial. It became a temptation and downfall for Israel. “And Gideon made an ephod thereof, and put it in his city, even in Ophrah: and all Israel went thither a whoring after it: which thing became a snare unto Gideon, and to his house” (Judges 8:27). Gideon was a good man who was worthy to be remembered, but he did a foolish thing which led his nation into idolatry. What Israel should have done was destroy the ephod, remember Gideon’s legacy, and most importantly, what God did in and through. You do not need to follow the ephod to honor the man.

We tend to lift up men on a pedestal to where they can do no wrong. Those that do see some flaws tend to tear them down altogether, the good with the bad. We can honor the man, and most importantly, what God did with the man, without endorsing the flaws.

But by the grace of God…

I’m so glad articles have not been written nor social media trending about my shortcomings, as there are many. One of the challenging aspects of ministry is the public nature of it. There is a large target on the back of anyone who desires to do something great for God. Some are taken down through moral temptations, some are taken down by extreme loss, and some are tempted to compromise. We all ought to realize our frailty and humbly seek God. Greater men than myself have fallen into temptation.

“Wherefore let him that thinketh he standeth take heed lest he fall.” – 1 Corinthians 10:12

I am thankful for the impact Billy Graham has had on this nation. He longed for national revival and for our country to turn to God. Scores of people were exposed to the Gospel of Jesus Christ through his preaching. Sure, he didn’t do everything right, but neither has anyone reading this article (starting with me). If I can influence a few the way he impacted many, I will count myself to have had a fruitful ministry.

One thought on “The Late Great Billy Graham”