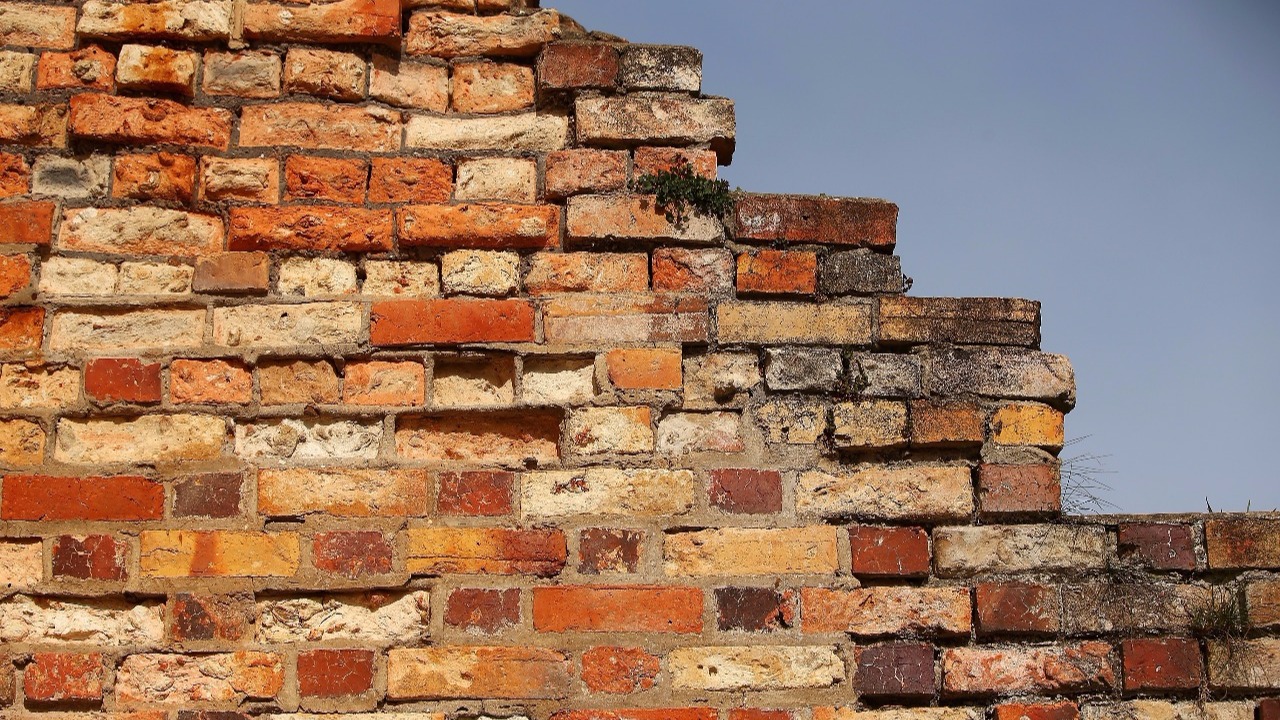 The devil will use any and all means to get Christians sidetracked from what God has called them to do. Such was the case in Nehemiah’s day. He was doing a great work for God and refused to come down from the work. I hope this poem is an encouragement to remind us all to stay focused in our calling.

Build the Wall – a poem based on the book of Nehemiah
by R.B. Ouellette

If a critic should attack, well, build the wall;
There’s no need to answer back, just build the wall.
Just stay busy at the work
And your task, don’t ever shirk;
Undistracted by some jerk—build the wall.

Should they trash your name on Twitter, build the wall,
Don’t tweet back and don’t get bitter: build the wall.
When they name you in their blogs
Like a bunch of croaking frogs,
Just ignore the pollywogs—build the wall!

They’ll be angry just because you built the wall,
Envy’s what a critic does you—build the wall,
Stay determined in your place,
Every obstacle to face,
And empowered by His grace—build the wall.

Aaron Richert is a Baptist preacher serving in North Pole, Alaska. He and his wife have four children and are passionate about equipping God’s people for the road ahead. More…